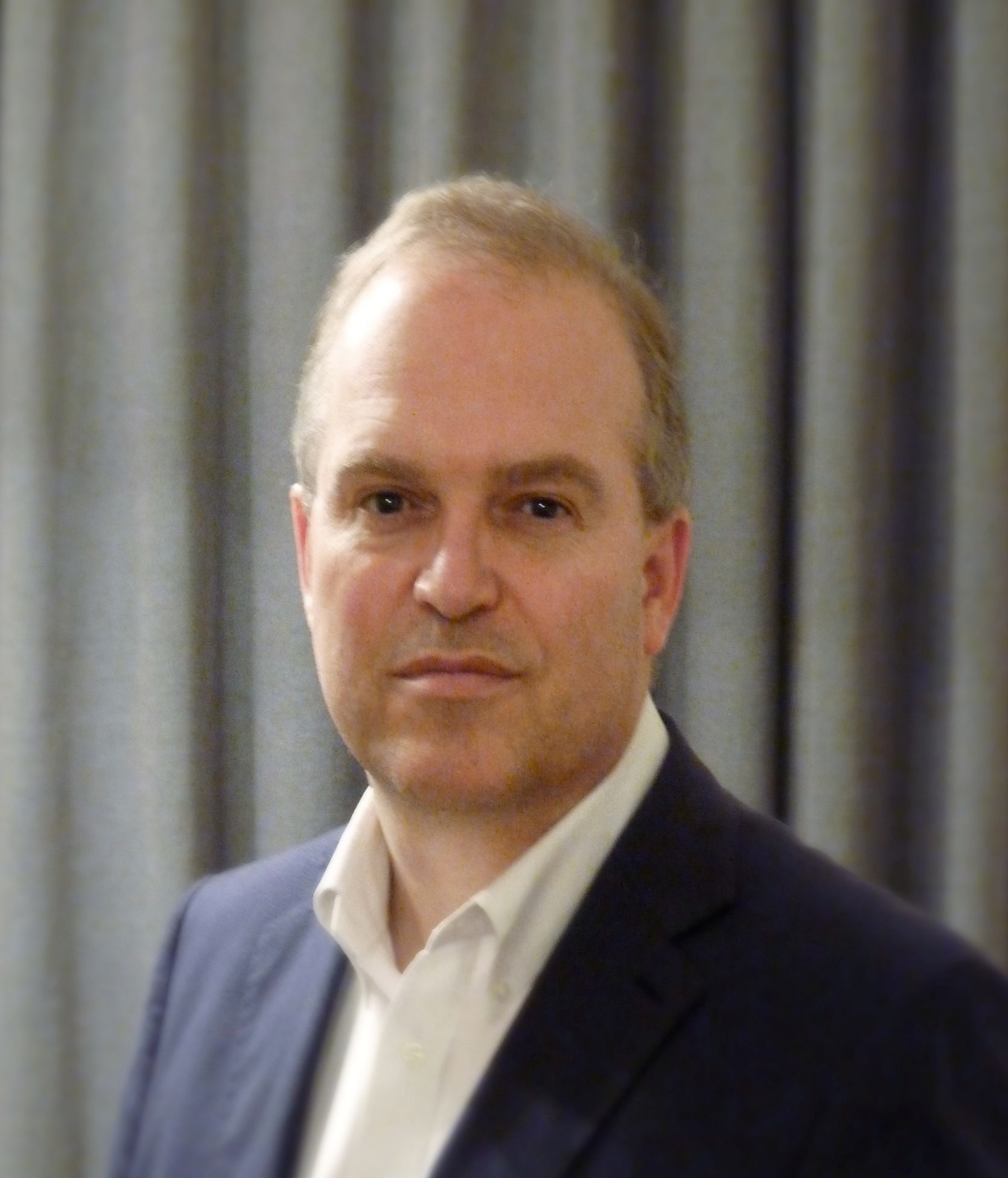 How similar is a biosimilar? Comparability, interchangeability and extrapolation

Dr Cornes outlines the development and regulatory pathway for biosimilars, and discusses real-world experiences of switching from reference biologics to biosimilars.

In this interview, Dr Cornes answers the following questions:

Paul Cornes is an Oncologist from Bristol, UK. Dr Cornes was part of the steering group for the European School of Oncology Working Party on access to innovation in cancer treatment. read more

Dr Cornes has been on the panel for the European Commission Biosimilars Stakeholders meeting in Brussels and was Chair of the Biosimilars Programme for the World Cancer Congress for the Union for International Cancer Control. In 2020, he wrote the book ‘Fast Facts: Biosimilars in Hematology and Oncology’ with Ali McBride, a US Hospital Pharmacist. 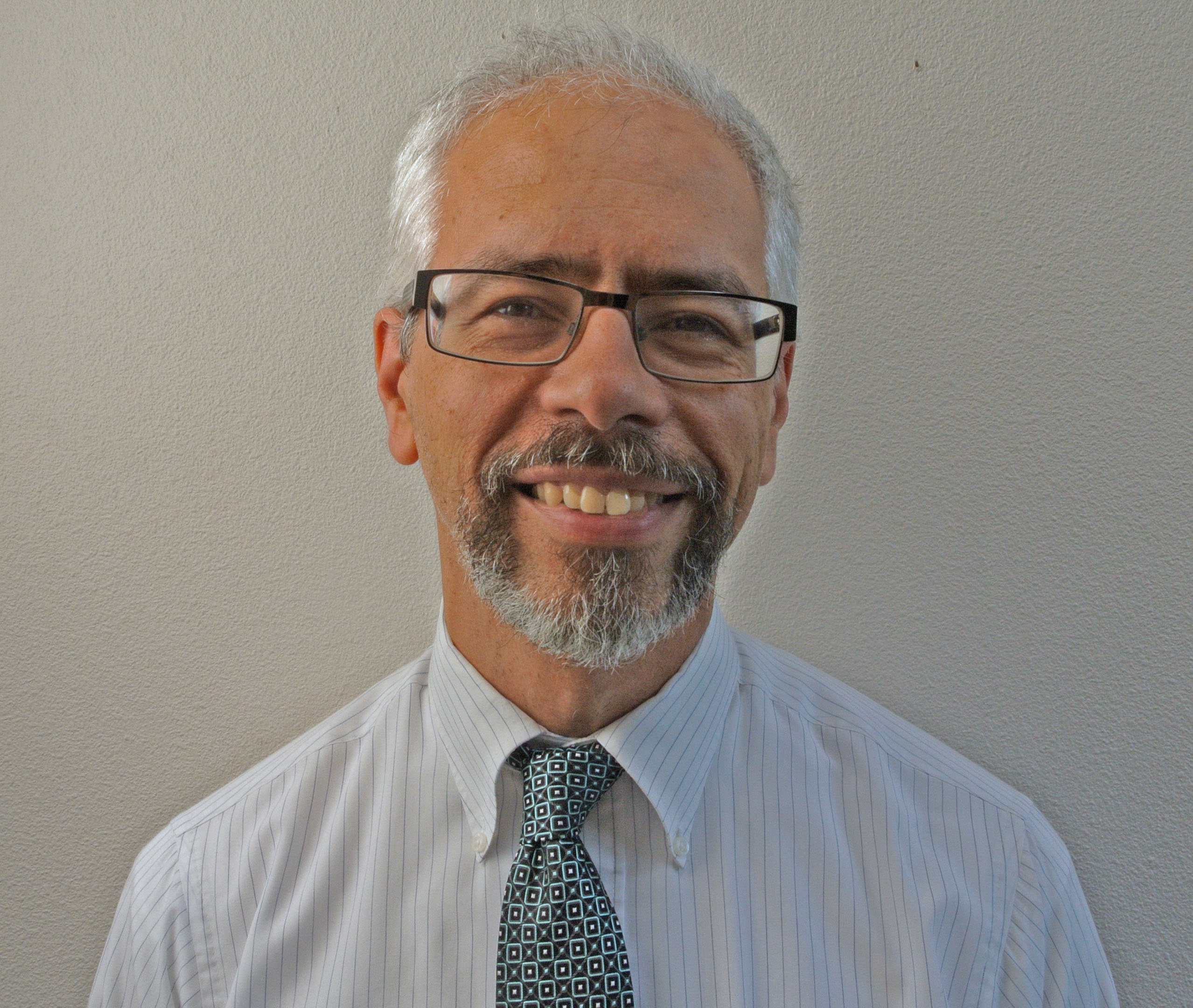 Managing the differences in biosimilar formulations: What are the practical considerations?

Dr Bubalo discusses the formulation and immunogenic potential of MAb biosimilars for the treatment of solid tumours, and overviews management approaches for infusion-related reactions.

In this interview, Dr Bubalo answers the following questions:

As the Clinical Operations Manager, Dr Bubalo has responsibility for developing, expanding and supporting all clinical activities within the department. He maintains a clinical practice in oncology, while representing the department on many multidisciplinary committees. His administrative interests include improving systems of care, patient safety and clinical pharmacy service development, while his research interests are in supportive care for oncology patients. Supportive care areas or research include antiemetics, infection prophylaxis and treatment, and management of chemotherapy-associated toxicities. 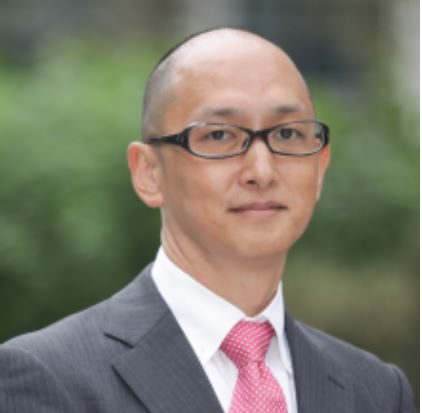 What are the practical challenges associated with ensuring MAb biosimilar stability and appropriate storage and preparation of products?

Mr Nomura describes how handling in the pharmacy affects the stability of MAb biosimilars, and overviews the practical steps for preparing and storing them in the hospital pharmacy.

In this interview, Mr Nomura answers the following questions:

Hisanaga Nomura is currently Lead Pharmacist at the Japan Agency for Medical Research and Development. Previously, he was Chief Pharmacist of the outpatient chemotherapy room at National Cancer Center Hospital East. Since 2017, he has been involved with the International Society of Oncology Pharmacy Practice (ISOPP) on the research committee and the Biosimilars Task Force. He has been Secretariat for ISOPP since 2019. read more

Mr Hisanaga Nomura has no financial interests/relationships or affiliations to disclose in relation to this activity.

In this activity, three leading experts share their insights on using MAbs in oncology practice. Topics include the concepts of comparability, interchangeability and extrapolation, managing variations in biosimilar formulations, and how biosimilars should be handled and stored in the hospital pharmacy.

This activity has been designed to meet the educational needs of pharmacists, oncology pharmacists and hospital pharmacists involved in the clinical screening, preparation and dispensing of MAb biologics for the treatment of solid tumours.

Back to Activity
Copied to clipboard!