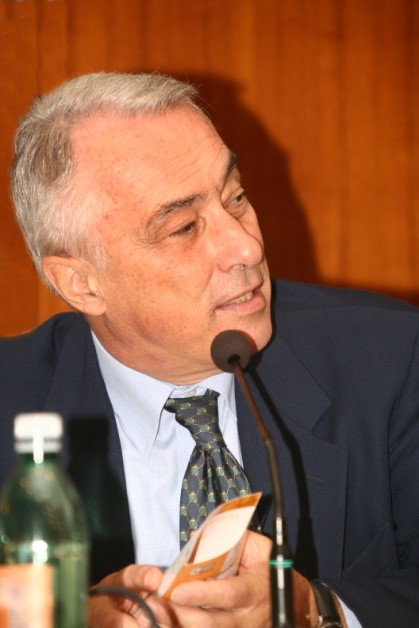 Prof. Baccarani is the first or contributing author on over 600 publications in the field of haematology.