Editorial Board member, Ulka Vaishampayan, talks to us at the ASCO 2019 annual meeting about recent advances in prostate and kidney cancer. Discussing the rationale for apalutamide addition in metastatic castration-sensitive prostate cancer alongside the findings from the TITAN study (NCT02489318) she highlights the impact these results will have on clinical practice. Further data presented from the CARMENA trial (NCT00930033) at the meeting are also discussed alongside how the overall study has affected the management of metastatic renal cell carcinoma.

1. What is the rationale for the addition of apalutamide to androgen deprivation therapy in patients with metastatic castration-sensitive prostate cancer? (0:04)
2. What were the major efficacy and safety findings of the TITAN study? (0:36)
3. What impact will these findings have on clinical practice? (1:36)
4. How have the findings of the CARMENA trial affected the role of cytoreductive nephrectomy in the management of metastatic renal cell carcinoma (RCC)? (2:41)
5.Could you tell us about the update on the CARMENA trial in the intermediate IMDC-risk population? (4:18)

Speaker disclosure: Ulka Vaishampaya has received honoraria and acted as a consultant for Pfizer, Bayer, Exelixis, BMS and Eisai. She has also received research support from BMS, Amgen, Exelixis and Astellas. 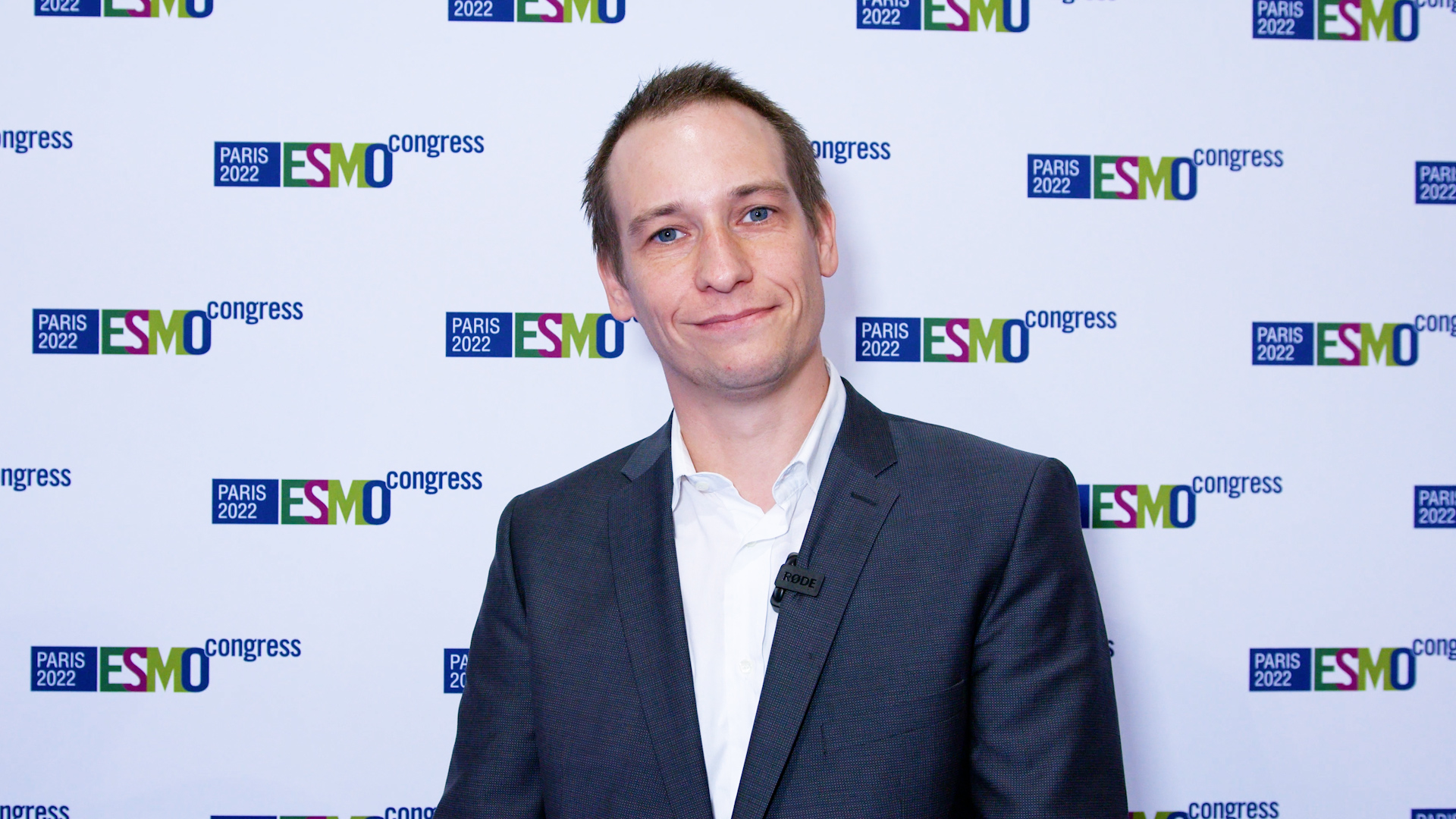 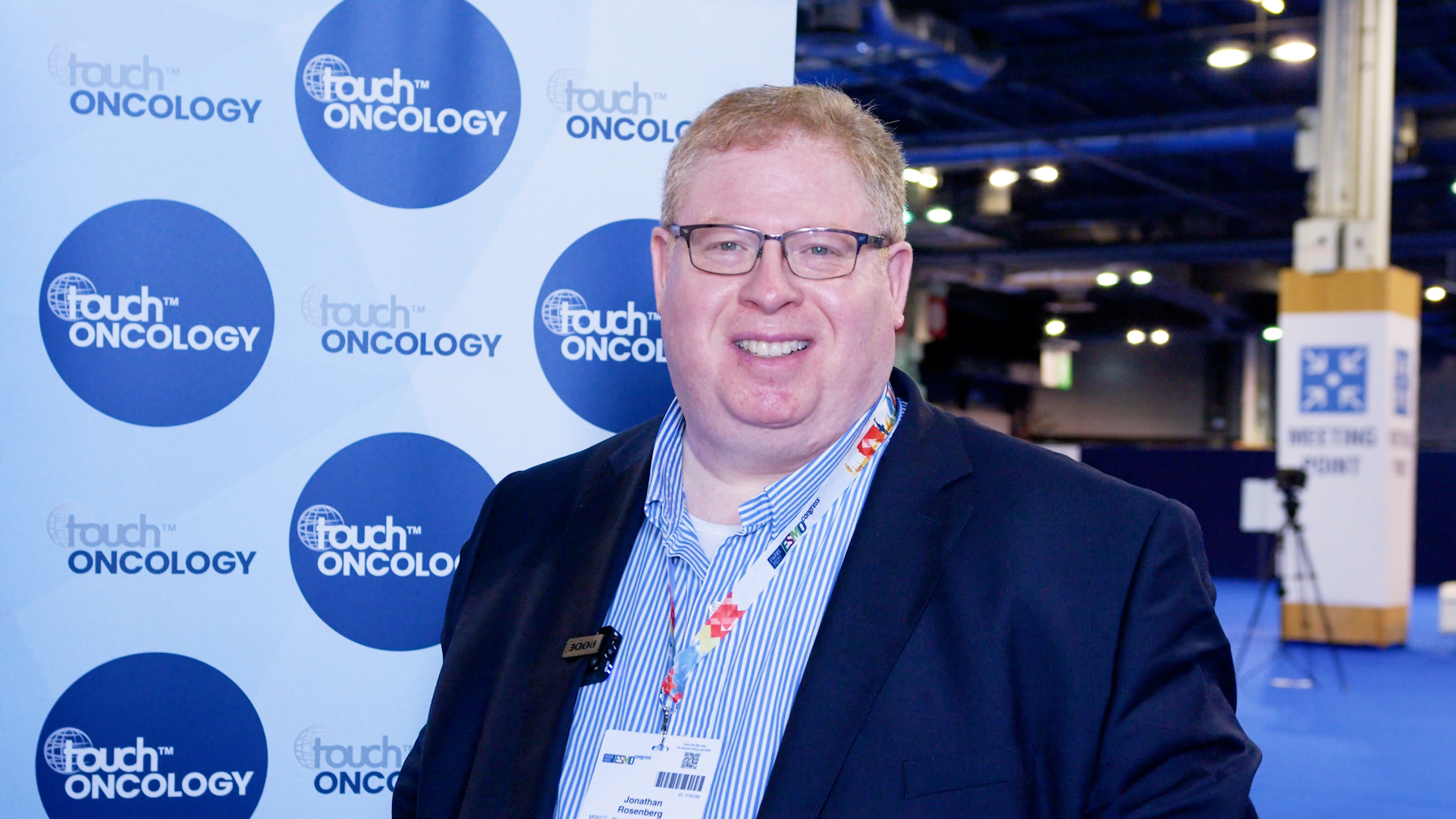 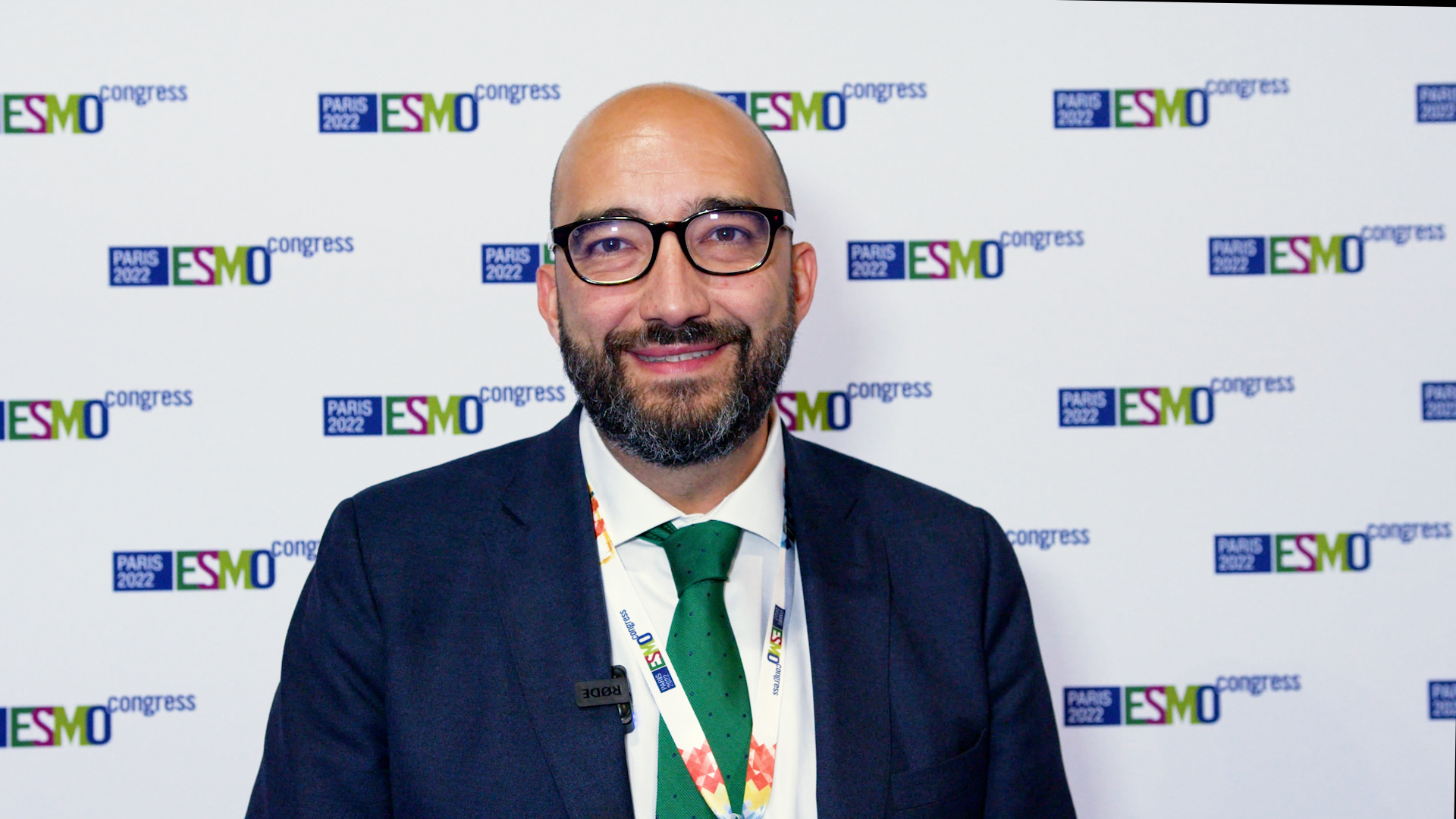