Filmed in coverage of the Virtual 2020 ESMO Congress. 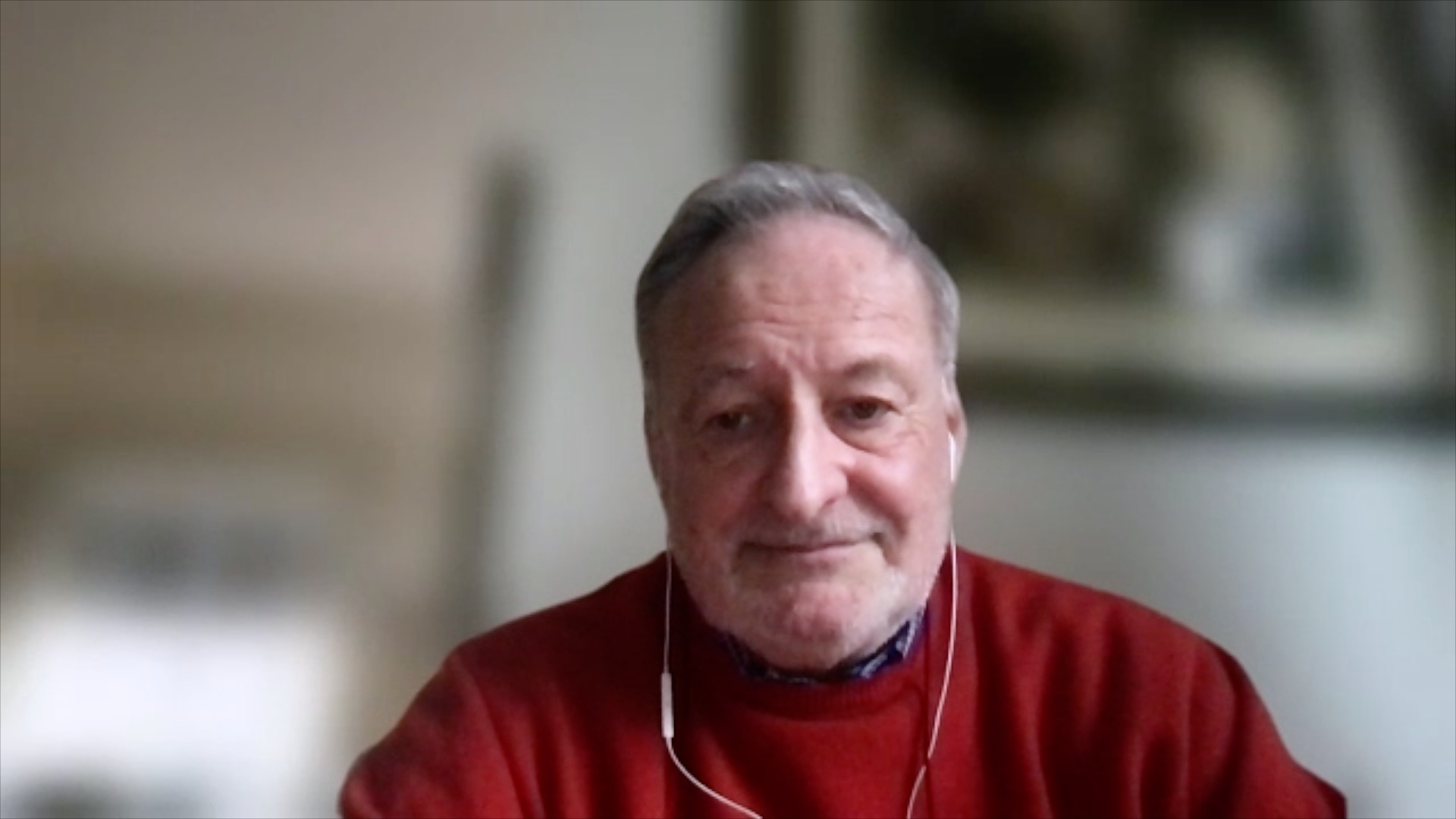 We are delighted to speak with Dr Robin Foà, one of our Editorial Board members for touchREVIEWS in Oncology & Haematology, to discuss the sustainability and accessibility of CAR-T Cell Therapy as well as the challenges associated with this treatment. Questions Could you give us a brief overview of the current approval status of CAR-T […] 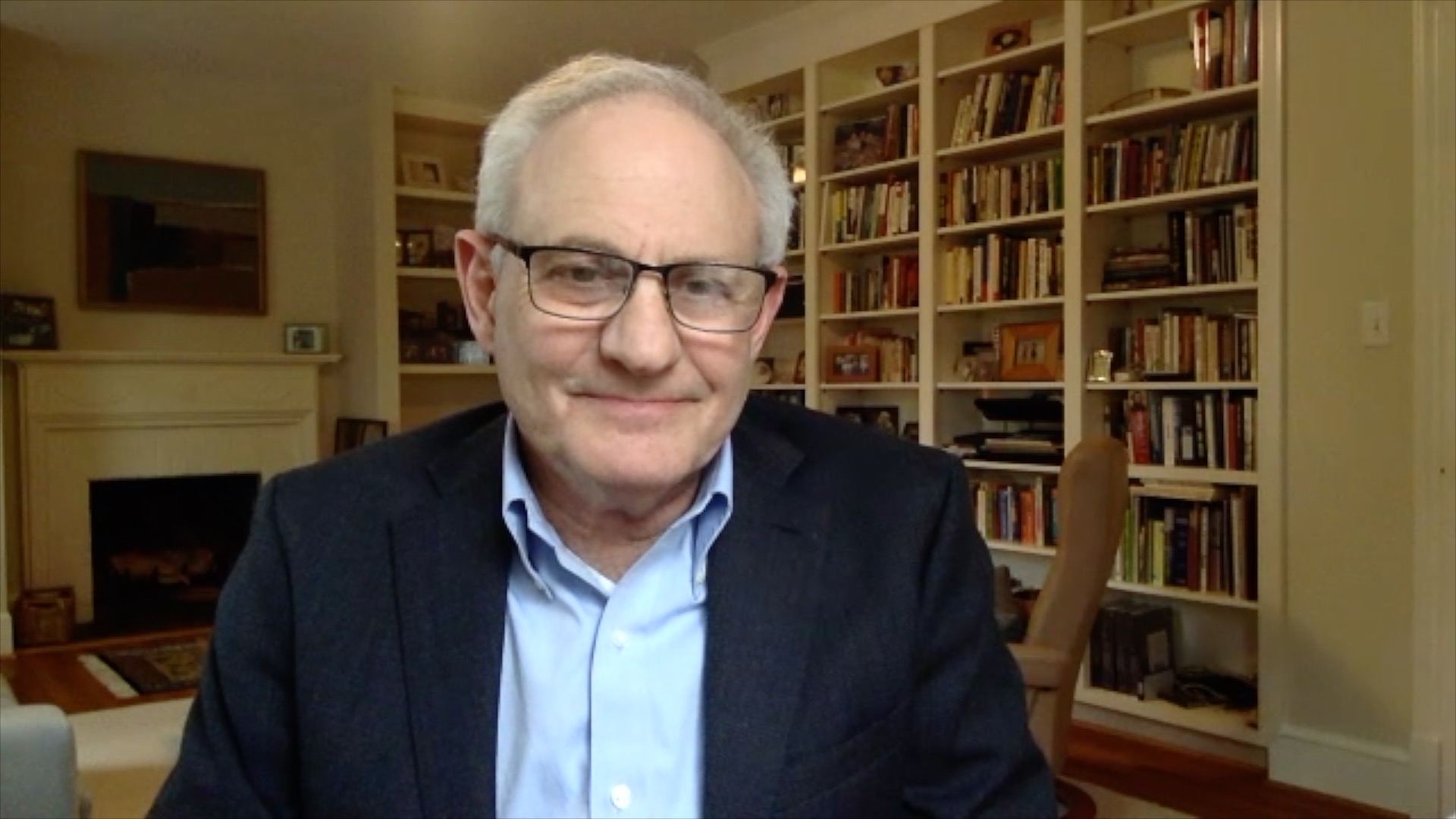 Michael Atkins: Safe and Effective Use of Immune Checkpoint Inhibitors in Patients with Cancer

Dr Michael Atkins (MedStar Georgetown University Hospital, Washington, DC, USA) shares three areas for development to help improve the safe and effective use of immune checkpoint inhibitors. 1. Having a rational approach to stopping therapy (00:50-02:20) 2. An improved understanding of toxicity and response (02:20-04:25) 3. The role of combining and sequencing immunotherapy with standard […] 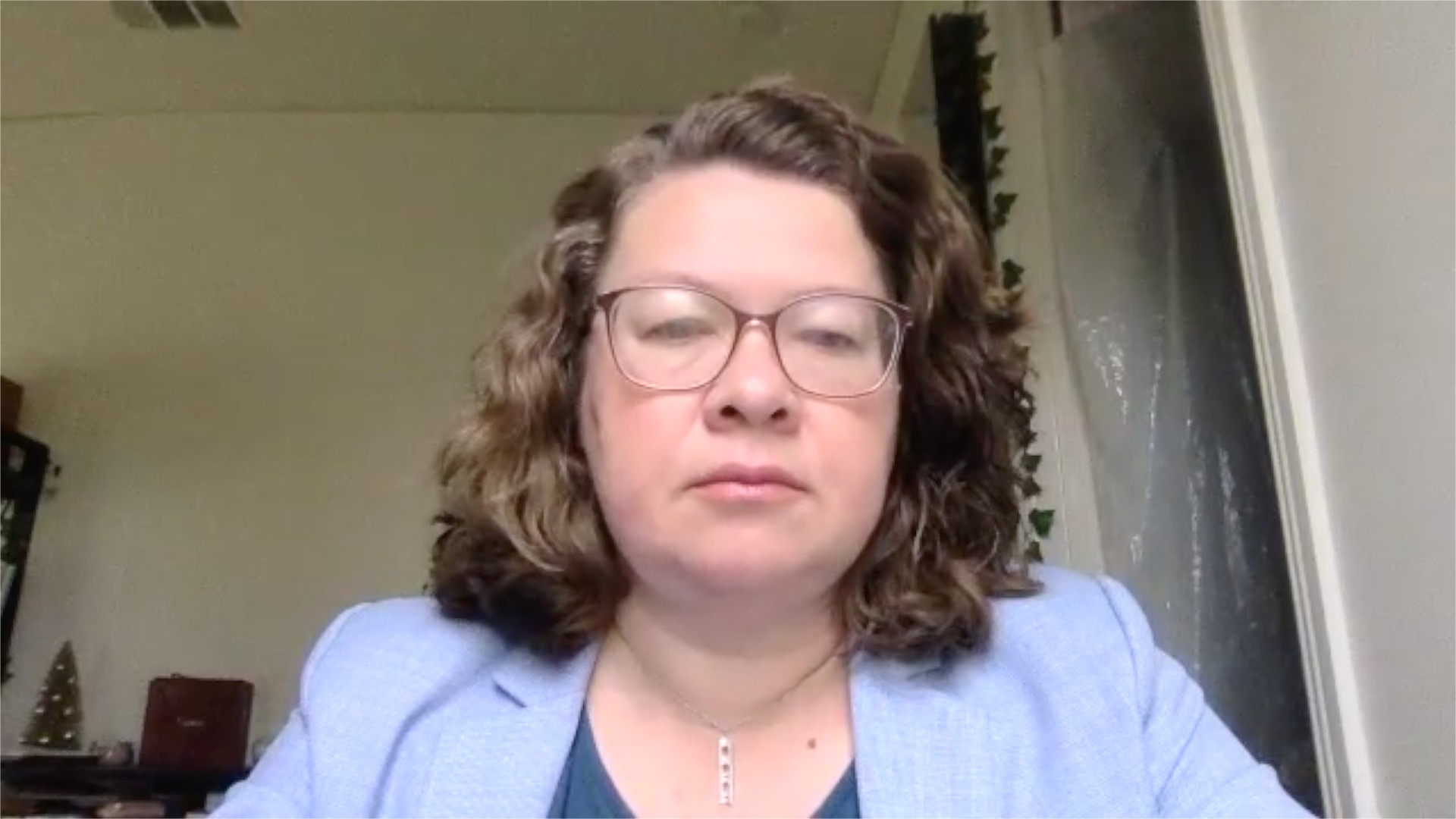