This activity is funded by an independent medical education grant from GlaxoSmithKline. This activity is provided by touchIME.
By selecting continue you are confirming that you are a healthcare professional. 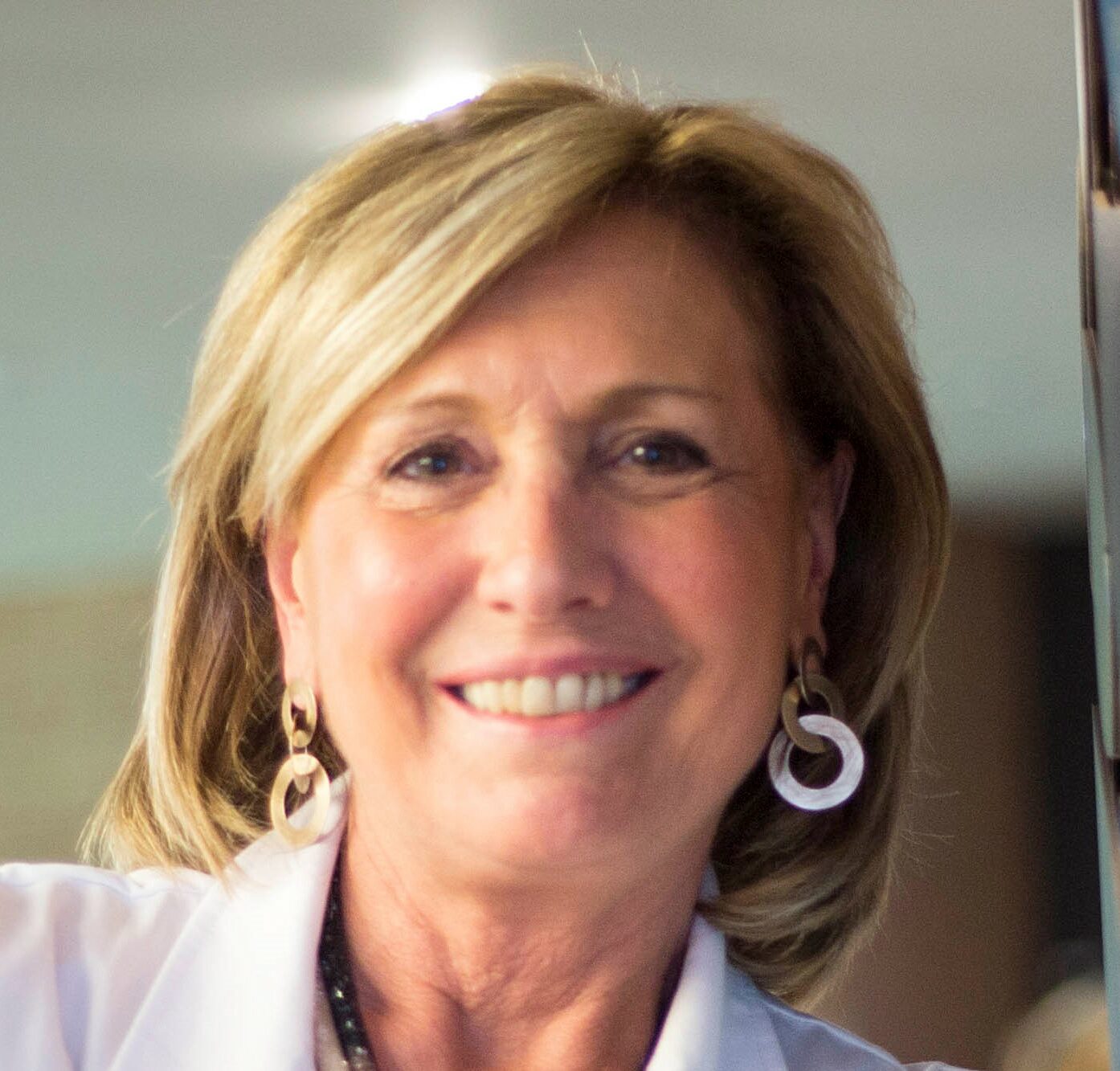 Prof. Nicoletta Colombo is currently an associate professor of obstetrics and gynaecology at the University of Milan-Bicocca, and director of the Ovarian Cancer Centre and chair of the gynaecology programme at the European Institute of Oncology IRCCS, Milan, Italy. read more

Nicoletta Colombo graduated in medicine in 1980, completing specialty training in obstetrics and gynaecology in 1984 at the University of Milan, Italy. After a training period at Charing Cross Hospital and Royal Marsden Hospital in London, UK, she became a clinical research associate at the Kaplan Cancer Center, New York University, NY, USA, where she worked from 1984 to 1986. Prof. Colombo then worked as a member of the junior and later the senior faculty at the Department of Obstetrics and Gynaecology at the University of Milan. In 1994, she became deputy director and in 2001, director of the Medical Gynaecologic Oncology Division, European Institute of Oncology (IEO), Milan. Since 2002, she has held the position of associate professor of obstetrics and gynaecology at the University of Milan-Bicocca. In 2008, she became director of the Ovarian Cancer Centre at IEO and in 2014, chair of the Program of Gynaecology. Principal investigator of several international clinical trials, Prof. Colombo is also author of several publications in the field of gynaecologic oncology and a member of various professional societies such as the American Society of Clinical Oncology (ASCO), the Society of Gynaecologic Oncologists (SGO) and the International Gynaecological Cancer Society (IGCS). She is also past president of the European Society of Gynaecologic Oncology (ESGO) and was chair of the first ESMO-ESGO-ESTRO Consensus Conference in endometrial cancer (2015) and the first ESMO-ESGO Consensus Conference in ovarian Cancer (2018). From 2016 until 2020, she was subject editor of the ESMO Clinical Guidelines for Gynaecological Malignancies. 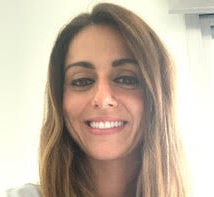 Dr Gómez-Hidalgo graduated in medicine at Complutense University of Madrid, Spain, in 2010. After completing her residency programme in obstetrics and gynaecology in Madrid (2015), she was awarded an International Gynecologic Cancer Society Foundation grant to specialize in gynecologic oncology at the Memorial Sloan Kettering Cancer Center, New York, USA (2015). Afterwards, Dr Gómez-Hidalgo worked as a clinical research coordinator at Columbia University, New York (2017).

Dr Natalia R Gómez-Hidalgo has no financial interests/relationships or affiliations in relation to this activity.

Thank you! We really appreciate you taking time to give us your feedback on this activity. 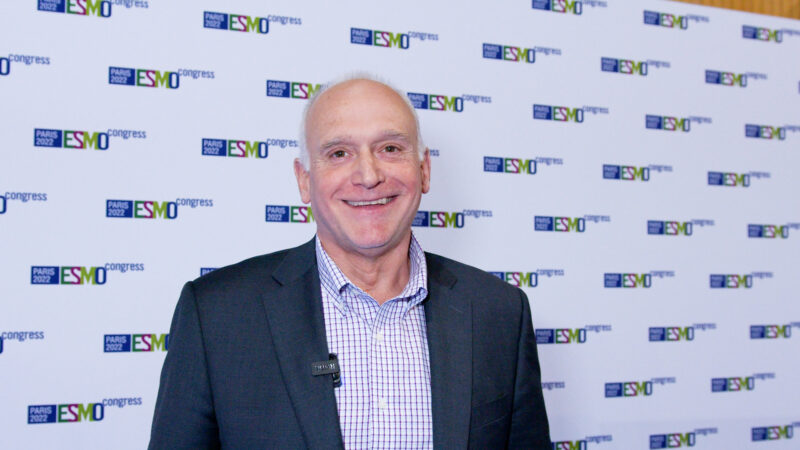 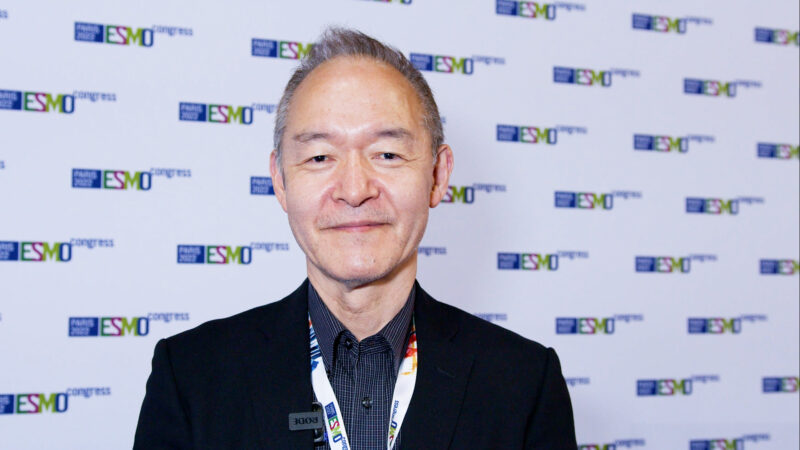 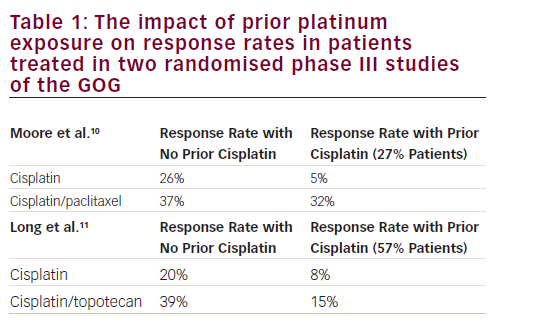 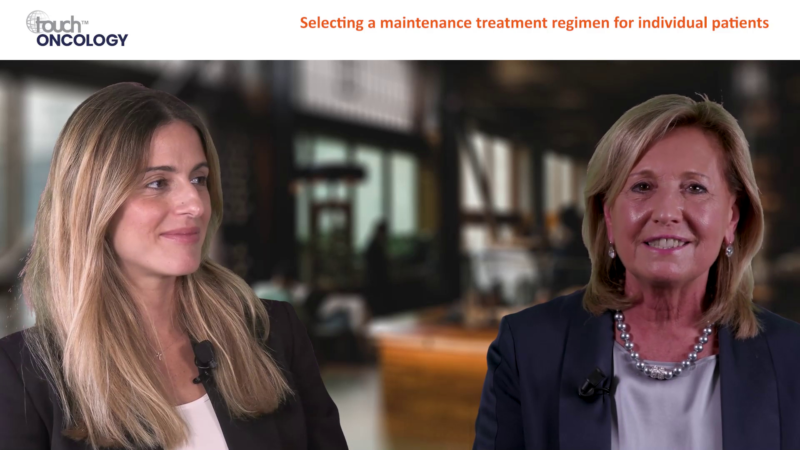 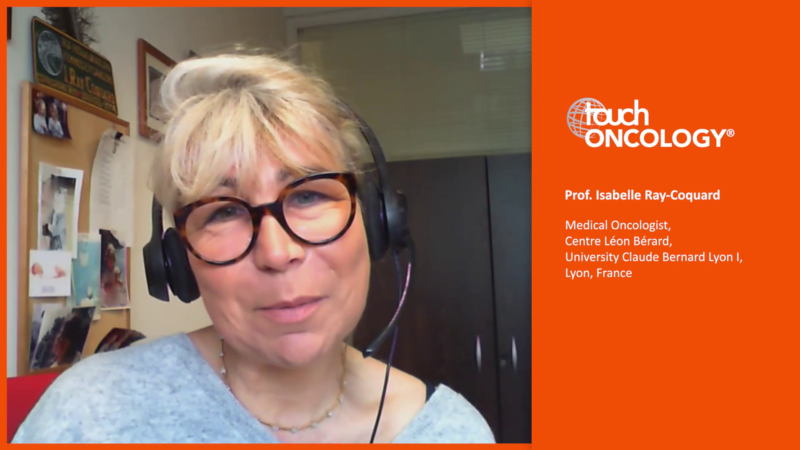 In this activity, gynaecologic oncology specialists Prof. Nicoletta Colombo and Dr Natalia R Gómez-Hidalgo discuss three key topics relating to PARP inhibitors in the first-line maintenance setting for advanced ovarian cancer – rationale for use, which patients may particularly benefit, and key factors informing PARP inhibitor selection. Discussion on these themes is based on questions posed by healthcare professionals involved in the care of patients with ovarian cancer.

This activity is CE/CME accredited

To obtain the CE credit(s) from this activity, please complete this post-activity test. 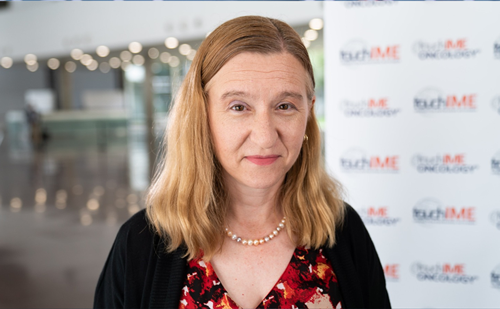 Bevacizumab in the Management of Epithelial Ovarian Cancer

Therapeutic Mechanisms of Treatment in Cervical and Vaginal Cancer

Topics covered in this activity

Your feedback is important to us

back to activity
Faculty
Podcast
My account Featured
Copied to clipboard!