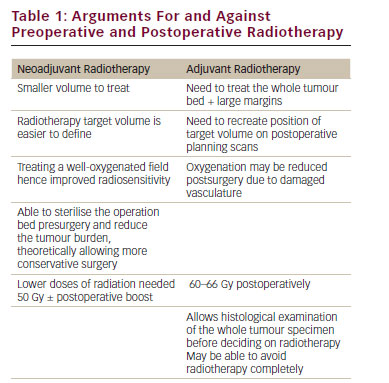 Sarcomas are a diverse group of rare muscle, bone and connective tissue tumours. Within soft-tissue sarcoma alone, there are over 70 subtypes, which demonstrate substantial heterogeneity in biology, genetics and clinical behaviour.1 Further complicating their management is the range of treatment responsiveness, with some subtypes wholly refractory to traditional chemotherapy, while others are quite responsive to […]